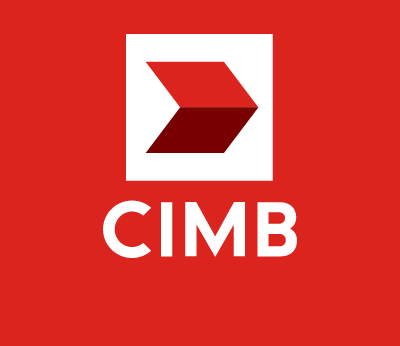 Congratulations to Huy Rathpisal, Chin Chanda Luch and Leak Sophavatey of AUPP for becoming 1st as National Champions in the CIMB Stock Challenge Competition. The group better known by their team name “The Visionary” were awarded as National Champions in the competition at the Cambodian Stock Exchange on November 22nd, 2016. They will now be able to move on to the 3rd round which will take place in Singapore against other regional teams. This is AUPP’s first time joining the competition and coming in as underdogs to more experienced universities, however AUPP’s students proved to be savvy and skilled beyond expectation as they took the National Championship. The ceremony was attended by H.E. Hong Sokhour, Managing Director of the CSX, Mr. Bun Yin, CEO of CIMB Bank, Ms. Oum Chenda Pheakdey, Head of Corporate Resources as well as students and administrators from several Cambodian universities.

The 1st round of the competition lasted from October 10th until the 28th with 116 teams across Cambodia competing to make it to the second round. This round involved trading and picking a variety of Asian Stocks from Singapore, Hong Kong, Indonesia, Thailand and Malaysia. In the 2nd round of the competition, each team had to submit their written strategy about their trading techniques. With only a few teams in the 2nd round, AUPP’s students were able to submit a winning strategy that has now given them a National Championship Title as well as some decent cash prizes.

For the 3rd round, the National Champs will be flown out to Singapore to compete against other ASEAN teams that succeeded in their own country. The final round competition will happen on January 9th, 2017 where each team will present their strategy and be judged on their presentation, post game portfolio performance, on spot stock picking skills and their ROI at the end of the game. Although a huge challenge lies ahead of them, this team has proven to be incredibly talented and capable. Good luck to “The Visionary” team in their 3rd round competition, we all support you in your dreams and pursuits.